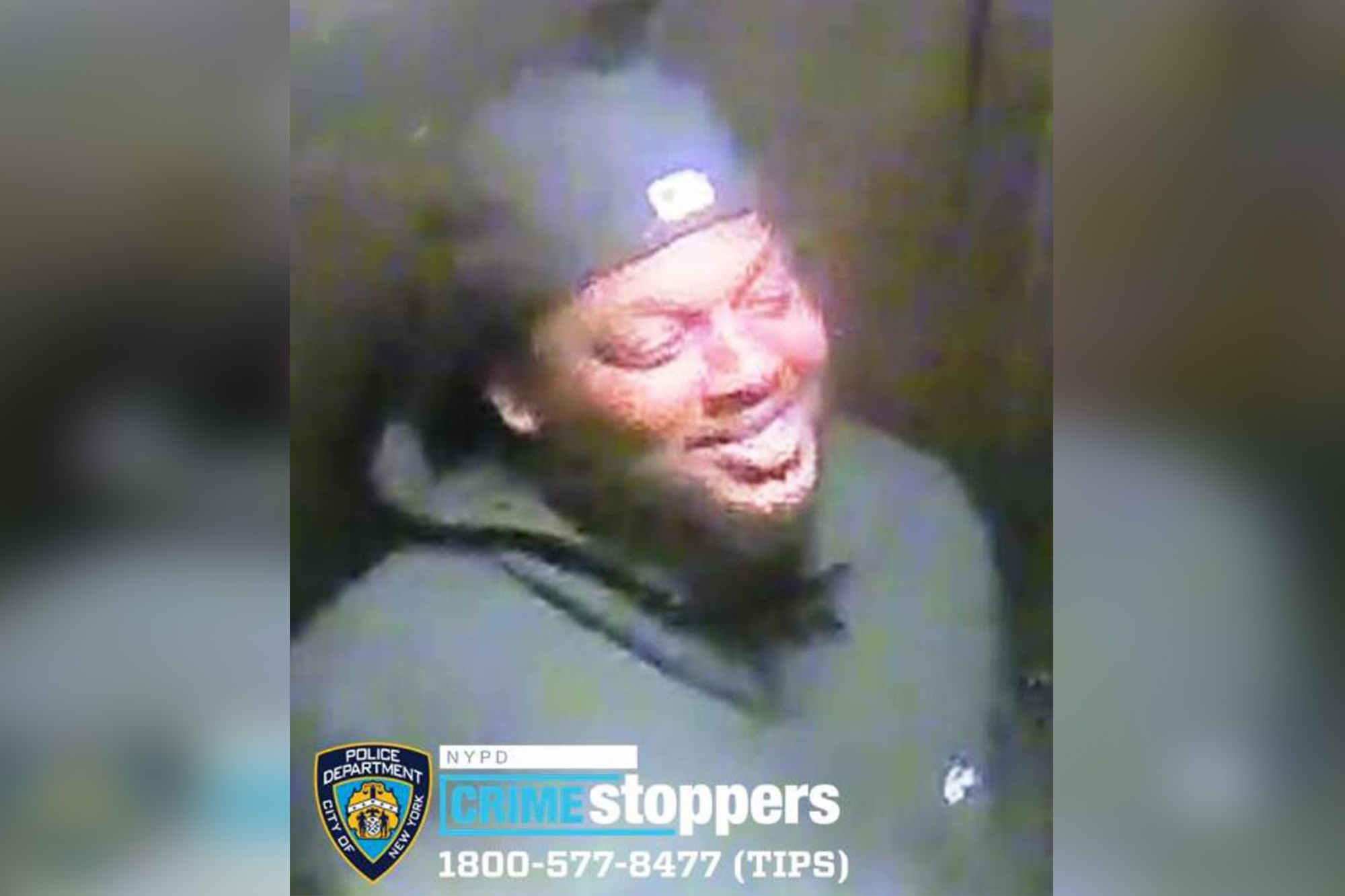 A shooter who claimed to have shot a man inside the Bronx apartment building looks like he had no care in the world just 10 minutes before he fired a shot at the 25-year-old victim, according to police.

Surveillance footage, which is not clear, was released Saturday, showing a black, bearded man wearing a Yankees bucket and gritting his teeth while riding in an elevator at the scene of the shooting.

Minutes later, around 2:30 a.m., a gunman at the building on Magenta Street and White Plains Road began arguing with another man before pulling out a 9mm gun and killing the victim in the net, police said.

The gunman fled, and the victim was taken to Jacobi Hospital, where he is in a stable condition, authorities said.

Anyone with information is asked to call the Crime Stoppers at 1-800-577-TIPSP.