Florida man mauled by leopard after paying for ‘full-contact experience’... 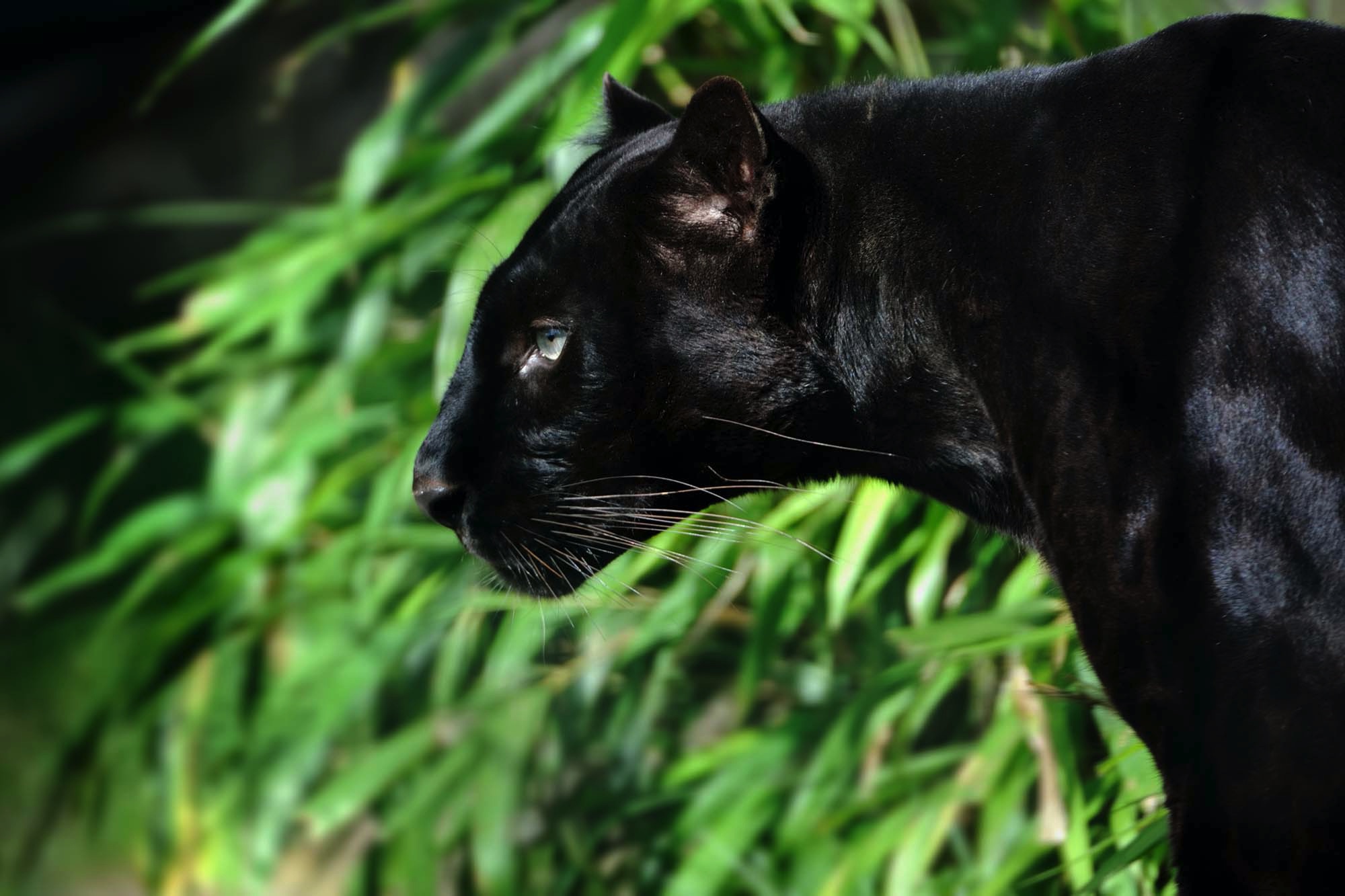 A Florida man was mauled by a black leopard after paying the owner of a private animal sanctuary for a “full-contact experience” with the rare cat, a report said.

Dwight Turner, 50, had to undergo several surgeries from the Aug. 31 attack in an enclosure behind the home of Michael Poggi in the town of Davie, WPLG reported, citing a report from the Florida Fish and Wildlife Conservation Commission.

Turner had paid $150 to “play with” the black leopard and “rub its belly” behind Poggi’s home, according to an FWC report.

The animal charged Turner once he walked into the enclosure. One of Turner’s ears was ripped apart and his scalp was “hanging from his head” following the attack, the report said.

A photo of Turner obtained by WPLG shows the back of his heavily bandaged head.

Poggi, who is licensed to have the leopard, was charged with allowing full contact with an extremely dangerous animal.

He allegedly admitted his wrongdoing to police, the report said.