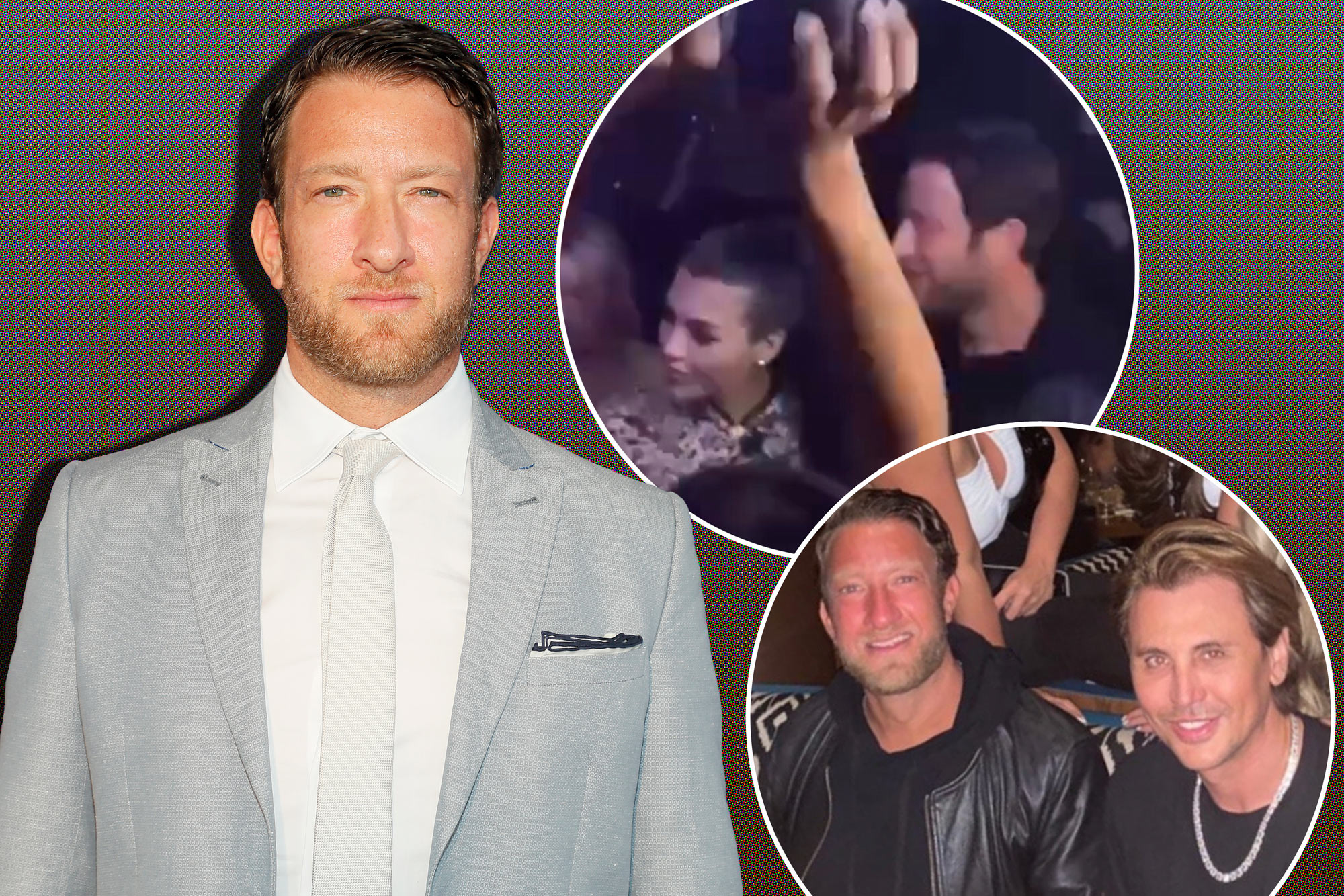 Dave Portnoy is living his best life in Miami.

Just weeks after Page Six reported that Portnoy had been spending a lot of time with former cheerleader Shannon St. Clair, the Barstool Sports founder was spotted looking cozy with another woman.

Portnoy, 43, was seen at hotspot Komodo in Magic City’s Brickell neighborhood on Friday night, where he had dinner with two ladies — and got a surprise table-side visit from Jonathan “Foodgod” Cheban — before heading to Komodo’s upstairs lounge. At his VIP lounge table, Portnoy was seen with his arms around one of the women he dined with earlier: A mystery brunette sporting a tight-fitting dress and a sleek, high ponytail.

The woman was clearly not 24-year-old St. Clair.

It appears Portnoy is not committed to just one particular woman at the moment. We’re told he has been spotted all over Miami with different groups of ladies.

Portnoy was married to Renee Satterthwaite from 2009 to 2017.