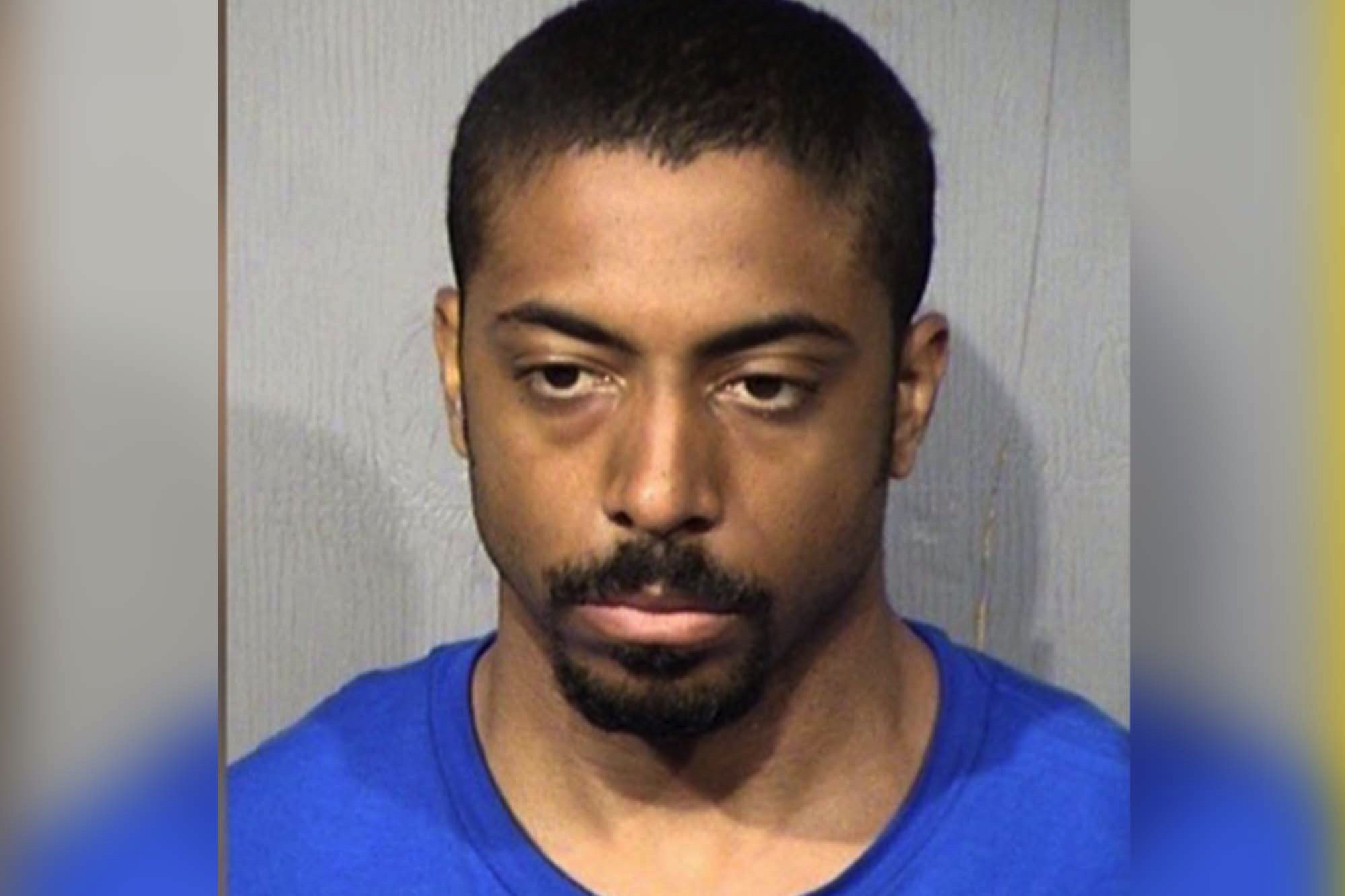 Mark Anthony Taylor, 30, picked the woman up from a house party in Scottsdale early Saturday morning, according to court documents obtained by NBC 12.

A friend of the victim told cops she spoke with the ride-share driver before helping the woman into his car, advising Taylor that “she was extremely intoxicated and needed to get home safe.”

Police told NBC 12 the friend kept an eye on the Uber app and got “a weird feeling” when the car appeared to be circling nearby neighborhoods. The vehicle then stopped at an address that was not the destination she entered, though the ride was listed as completed anyway.

The friend followed Taylor to the location and found him in the backseat of his vehicle with the victim. Neither had pants on.

Taylor admitted to having sex with the woman, acknowledging she was so intoxicated that she was unable to hold herself up.

Taylor had no criminal history, the station reported. He remains in custody.